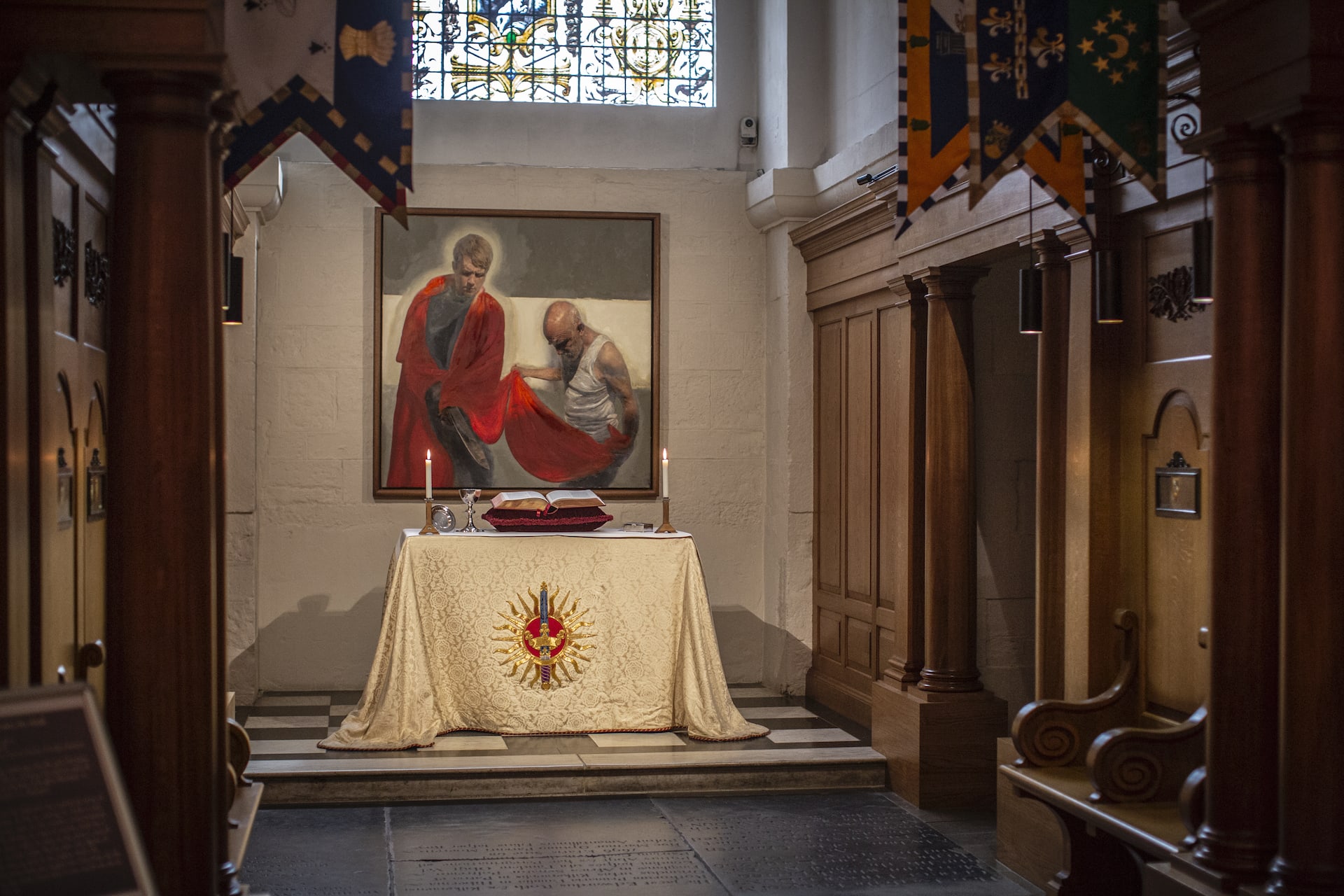 Welcome to the website of The Imperial Society of Knights Bachelor

For over fifteen hundred years, the honour of Knighthood has been bestowed by our Sovereign on those who have given particular service to the nation. For centuries, that service was usually in arms, as reflected by the designation Knight Bachelor (probably deriving from the Norman French battalere, meaning one who fought on the battlefield) and by the installation as a Knight being effected by the imposition of the royal sword to the shoulder of the individual being honoured.

The Imperial Society of Knights Bachelor was founded in 1908 – being granted the title Imperial by His Majesty King George V – to act as the Registry for Knights Bachelor and to uphold the dignity of the designation. In addition to keeping a Register of all those granted the honour, the Society, a registered charity, now for example maintains the Chapel of Knights Bachelor in St Paul’s Cathedral where it holds its Annual Service of Dedication, and provides guidance and advice on protocol and in relation to the use of the designation.

Thus, the Imperial Society maintains the modern spirit of Knighthood, and its members – all Knights Bachelor – continue their tradition of service.